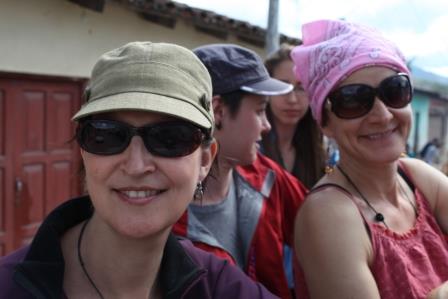 Photo: Catherine & Emilie Smith in Rabinal, Guatemala, May 2012 by James Rodriguez of mimundo.org

I am a social geographer with two broad areas of research interest that connect in many ways & often overlap: Guatemala/Violence/Development/Justice and Migration/Transnationalism/Refugee Studies

I am a Professor of Geography and Chair of the Department of Geography, Earth and Environmental Sciences at UNBC (newly re-named in April 2021). Since July 2020, I have been honoured to Chair the Conference of Latin American Geography (CLAG) organization. CLAG is the premier organization for geographers engaging in research in Latin America and the Caribbean and works to foster research, education, and service related to Latin American geographical studies. I consider myself a long-time insurgent researcher and social justice advocate, including more than 25 years grappling with the afterlives of the Guatemalan genocides.

I have been fortunate to work with Grahame Russell of Rights Action for almost 20 years to organize and facilitate field schools to Guatemala for undergraduate and graduate students. We recently co-edited the book "Testimonio: Canadian Mining in the Aftermath of Genocides in Guatemala" which will be published by Between the Lines Press in October 2021. A contract to publish a previous version of this manuscript was abruptly terminated by international academic publisher Springer Nature in July 2020 - a strange tale that we detail here in an open/public letter.

My book, Transnational Ruptures: Gender and Forced Migration (2006), on issues of Guatemalan political violence and forced migration to Canada, was published by Ashgate.  Finally, a former graduate student, Jennifer Reade, and I published a revised version of her MA thesis as: Empowering Women: Community Development in Rural Guatemala. 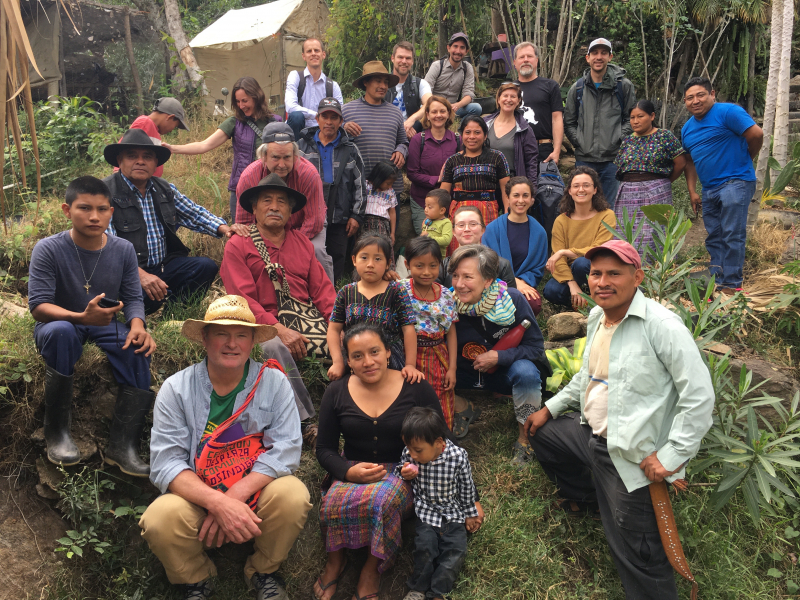 MAY 2017: Grahame Russell (Adjunct Professor of Geography and Director of Rights Action) and I led a field research delegation to Guatemala (May 13-22, 2017) to re-examine and update documentation on four major mining struggles throughout the country, all related to Canadian (and partially American) owned mining operations. We are co-editing the forthcoming book "Mining in a Time of Impunity in the Aftermath of Genocide in Guatemala."

May 2018: Grahame Russell of Rights Action & I co-instructed our 8th field school to Guatemala. PHOTOS & UPDATES from the road and COURSE DETAILS are available here. 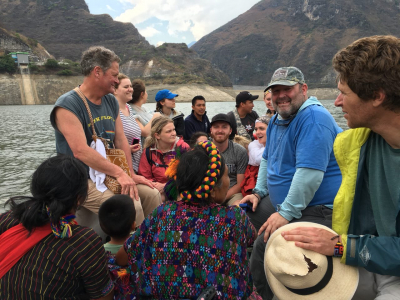 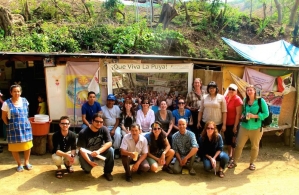 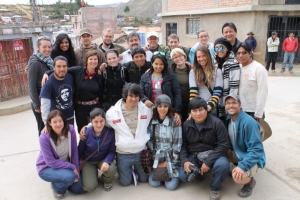 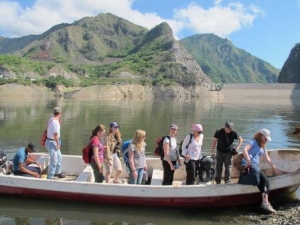