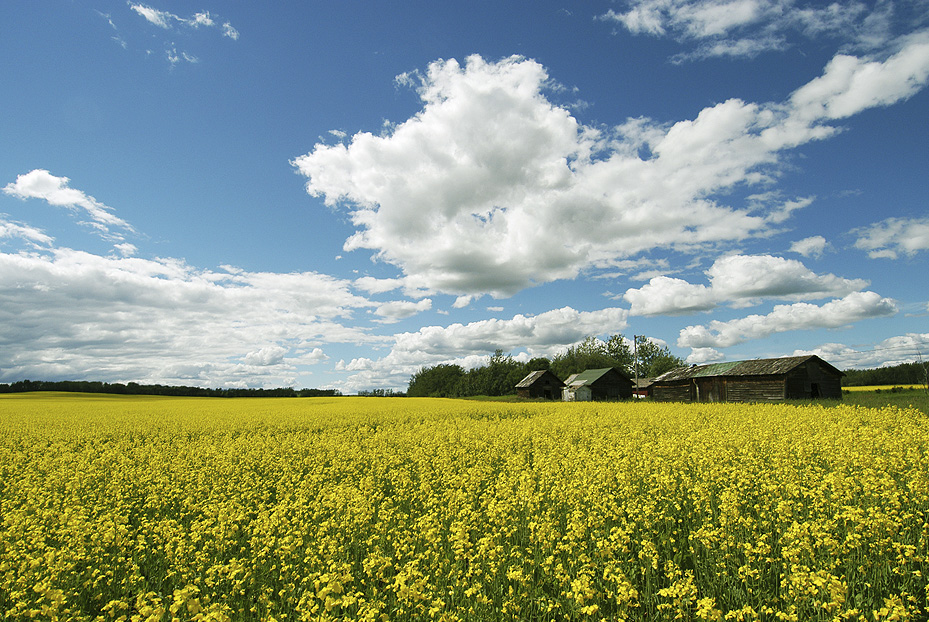 Please have a look at our upcoming Spring/Summer course offerings.

See the UNBC course schedule for  English course offerings including courses offered in the Regions.

Thank you, Ivan Coyote for their stay at UNBC as the English Department's Writer in Residence 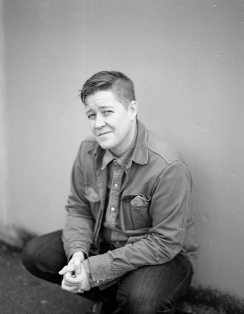 Ivan Coyote is the award-winning author of eleven books, the creator of four short films, and has released three albums that combine storytelling with music.  Ivan is a seasoned stage performer, and over the last twenty years has become an audience fabourite at storytelling, writers', film, poetry, and folk music festival from Anchorage to Amsterdam.

The Globe and Mail newspaper called Coyote "a natural-born storyteller" and the Ottawa Xpress once said that "Coyote is to Canadian literature what KD Lang is to country music: a beautiully odd fixture.

Ivan often grapples with the complex and intensely personal issues of gender identity in their work, as well as topics such as family, class, social justice and queer liberation, but always with a generous heart, a quick wit, and the nuanced and finely-honed timing of a gifted raconteur.  Ivan's stories remind us of our own fallible and imperfect humanity while at the same time inspiring us to change the world.

The Department of English has hosted readings or talks by writers and visiting speakers who enhance the literary and cultural experience for the UNBC community and for the general community.

For further information on some of the past writers please click here.

UNBC offers a Master of Arts in English:  Application Deadline is December 15th

Application requirements are available at the Office ​of the Registrar.

The Bachelor of Arts Program

A degree in English is the cornerstone for many interesting careers and prepares students to be effective communicators, shrewd thinkers, and excellent writers.

Our department is innovative with an emphasis on literary, creative and media studies.  We offer courses from around the globe as well as creative writing.  Key areas include Canadian, American, British and First Nations literatures, Media Studies (film and television) and Creative Writing.

We also offer a Major and a Minor in English as well as Joint Majors in English/History, English/Political Science, English/Women’s Studies, and English/Environmental Studies.

The Department of English is committed to artistic and cultural expression not only through undergraduate courses in literary studies, creative writing and media studies, but also through graduate level offerings that are part of the Master of Arts degree in ENGLISH. Come join us! 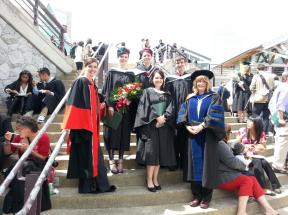