This premier event is held annually to honour Dr. Bob Ewert, the first medical specialist in Prince George, and is a fundraiser for the Northern Medical Programs Trust. The NMPT supports students today who will improve the quality of health care in northern, rural communities tomorrow.

Register for the Event

Thanks to everyone for supporting this event. 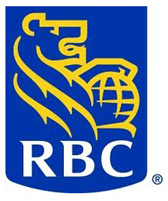