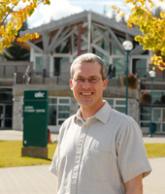 Gary N. Wilson is an Associate Professor in the Department of Political Science at the University of Northern British Columbia.  His research focuses on governance and politics in the Canadian and Circumpolar North, and on the impacts of globalization and social change on communities in northern Canada and the Celtic periphery in Europe.  He has published articles in the Canadian Journal of Political Science, Canadian Foreign Policy, International Journal, Europe-Asia Studies, Post-Soviet Affairs, Polar Geography and the Canadian Review of Studies in Nationalism.  Dr. Wilson is the Secretary-Treasurer of the Association of Canadian Universities for Northern Studies (ACUNS) and the Associate Director of the Pacific-Northwest Canadian Studies Consortium. 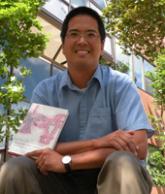 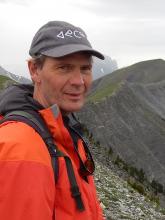 Thierry Rodon holds a Research Chair in Northern Sustainable Development and is an associate professor at the Political Science Department at Université Laval and an adjunct Professor at the School of Public Policy and Administration at Carleton University.

He is also a research associate with the Centre interuniversitaire d’études et de recherches autochtones de l’Université Laval (CIERA), the Carleton Centre for Community Innovation. He specializes in northern policies and community development and has extensive experience working with Aboriginal communities and northern institutions. His work deals with a wide range of topics: education, renewable resource management, adaptation to climate change, policy development and evaluation, as well as community participation in environmental impact assessments.  He was an editor for the series Life Stories of Nunavut Leaders and has published on Nunavut, Nunatsiavut, Nunavik, and Eeyou Istchee. He also participated in the development and delivery of a B.A. program in Public Service for the Government of Nunavut as well as in the development of the Nunavik Regional Government. 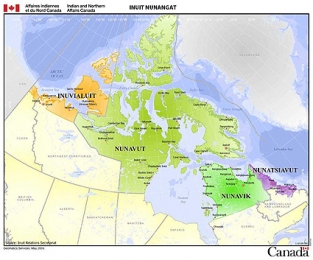