Dr. Albert Koehler is an engineer, entrepreneur and a past-president of the Prince George Chamber of Commerce. He is slated to receive an honorary Doctor of Laws degree during the 2021 virtual convocation UNBC on June 25. 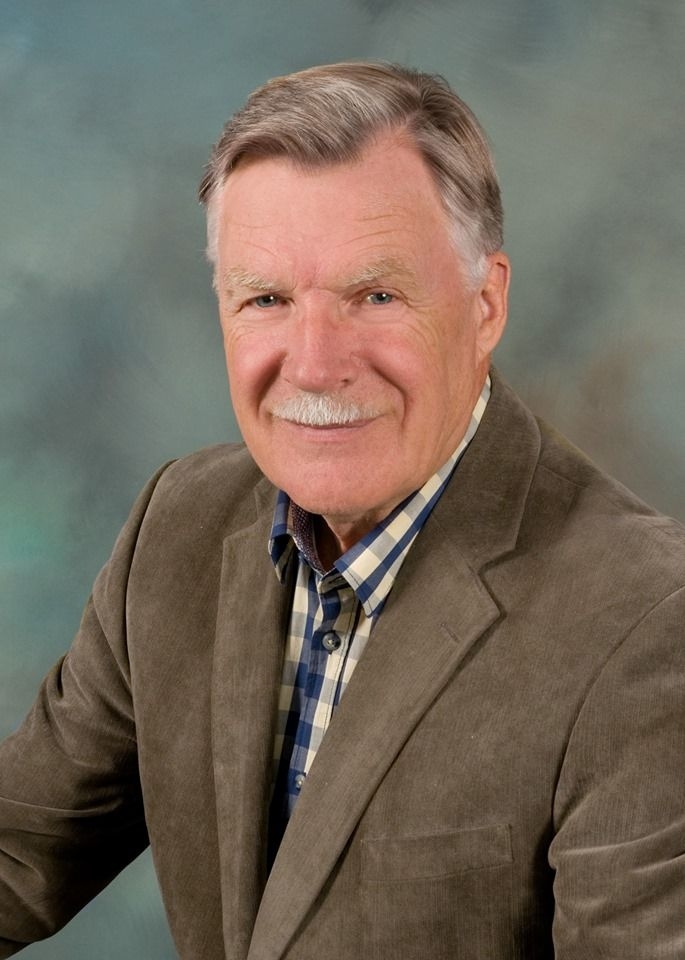 Prince George, B.C. – Dr. Albert Koehler, a renowned engineer who championed bringing post-secondary engineering education to northern B.C., is slated to receive an honorary Doctor of Laws degree during the 2021 virtual convocation at the University of Northern British Columbia on June 25.

Koehler is an engineer, entrepreneur and a past-president of the Prince George Chamber of Commerce.

The author of several publications, Koehler has registered several patents and was the founder of Tribotec International Ltd., A & A Tools Inc., and the Maintenance Technology and Training Institute of Canada Inc.

“Life is not a rehearsal, it is given to us only once,” said Koehler of being bestowed the honour. “Let’s fill it with something meaningful and not waste it.”

His awards and accolades include the Community Service Award by the Association of Professional Engineers and Geoscientists of British Columbia for the substantial and continuing contributions to the well-being of the Prince George community where he was named Prince George Citizen of the Year.

He served as the Honorary Consul of the Federal Republic of Germany for all of northern B.C. for nine years, sat as a Prince George City Councillor for seven years, as well as a Director for the Regional District of Fraser-Fort George for four years.

He received his Bachelor of Science degree from the Engineering School in Cologne, Germany and followed that up with Master’s and Doctoral degrees from the Technical University of Aachen, Germany where he was an assistant professor for six years.

Koehler will receive his Honorary Doctorate at the College of Science and Management ceremony at 9:30 a.m. on June 25.