Looking at daily national counts of police-reported youth cannabis offenses, Dr. Russ Callaghan and his team found that the 2018 legalization of cannabis in Canada was associated with immediate reductions in these types of offenses. 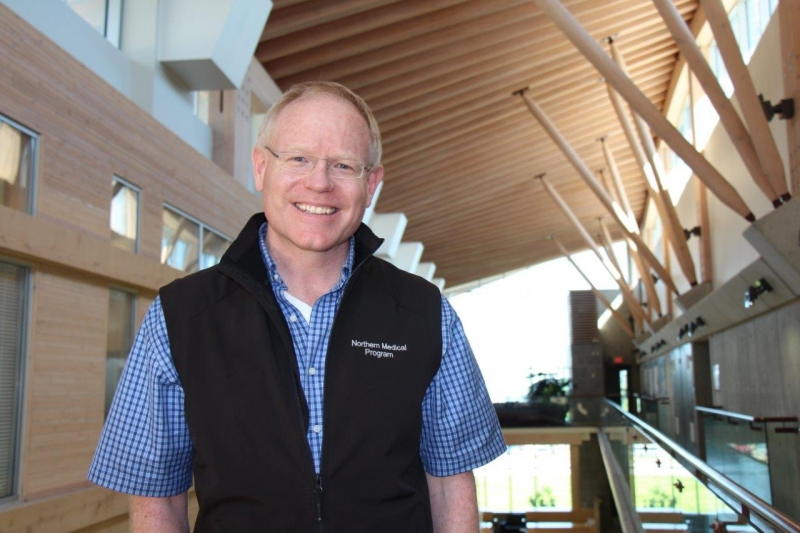 The study was published in Addiction, an international peer-reviewed scientific journal.

“Even though study results are not surprising, they are important,” says Dr. Callaghan. “A central goal of the Cannabis Act aimed to reduce youth involvement with the criminal justice system because of cannabis-related offenses. Our results provide initial evidence supporting one of the main goals of this legislation.”

The Canadian federal government implemented the Cannabis Act on October 17, 2018, which is a guiding framework for cannabis legalization in Canada. A primary goal of this legislation seeks to prevent cannabis use and related harms among youth.

Dr. Callaghan and his team looked at daily national counts of police-reported youth cannabis offenses, which were comprised primarily of cannabis-possession crimes. The study reviewed crime data from January 1, 2015-December 31, 2018 originating from the Uniform Crime Reporting Survey – a database capturing all police-reported criminal incidents in the country. The team found that, immediately after cannabis legalization, police-reported criminal incidents among male and female youth for cannabis-related crimes dropped significantly by 55 to 65 per cent.

“My hope is that these findings will help policymakers, public health officials, and the public better gauge both the costs and benefits of cannabis legalization in Canadian society.”

The project included a national team of researchers from UNBC, the Centre for Addiction and Mental Health (CAMH) in Toronto, Guelph University, and Dalhousie University. Dr. Callaghan and his team are currently conducting a follow-up study to examine the impacts of cannabis legalization on police-reported crimes over a longer 14.5-month follow-up period. The results of this follow-up study should be available in late fall of 2021.

This research was supported in part by a Canadian Institutes of Health Research (CIHR) Catalyst Grant (Cannabis Research in Urgent Priority Areas).