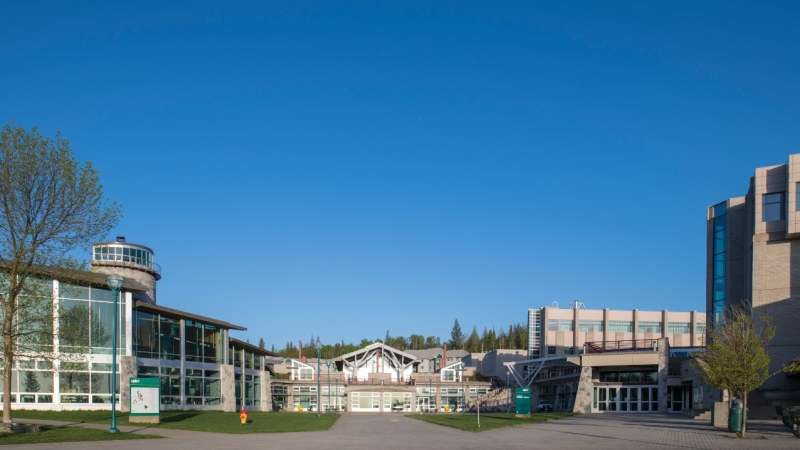 Prince George, B.C. – The University of Northern British Columbia has launched a search for its eighth Chancellor.

Dr. Joseph Gosnell Sr., a well-respected and distinguished hereditary chief in the Laxts’imilx Laxsgiik (Beaver/Eagle) tribe of the Nisg̲a'a Nation, was named UNBC’s seventh Chancellor in April 2019 and served in that role until he passed away in August 2020.

“Dr. Gosnell was a tremendous leader who made an impact not only in northern B.C. but across Canada,” said UNBC Interim President and Vice-Chancellor, Dr. Geoff Payne. “His dedication and commitment to education for his people transformed lives and strengthened his community which inspired others to do the same.”

As the ceremonial head of UNBC, the Chancellor is a full participating voting member of the University’s Board of Governors, Senate and several committees. The Chancellor also confers all the degrees granted by the institution. It is a non-remunerated, volunteer position.

The Office of University Governance oversees the work of the Chancellor Nomination Committee, which is comprised of representatives from the Alumni Council, the Senate and the Board of Governors. The Committee seeks and reviews nominations of accomplished, distinguished individuals with a strong record of public service, who understand and reflect the institution’s vision, mission and values, and who are comfortable with formal speaking roles and participating in various ceremonies.

The Chancellor Nomination Committee will make recommendations to the Alumni Council, which will formally nominate a candidate for consideration by the Board after consultation with the Senate. This process was enhanced in 2018 to allow for greater community consultation and engagement.

Those who wish to submit nominations can visit the Chancellor Call for Nominations website.

The review of Nominations will commence March 14, 2022 and, in accordance with the approved Chancellor Nomination, Selection and Appointment Procedures, nominations will remain open until the position is filled.

The appointment is expected to commence July 1, 2022.