Once again, UNBC ranks among the best small universities in Canada. In the latest rankings from Maclean's magazine, UNBC placed fifth out of 19 universities in its category. Its students placed first in the awards category, acknowledging their success in achieving national recognition. 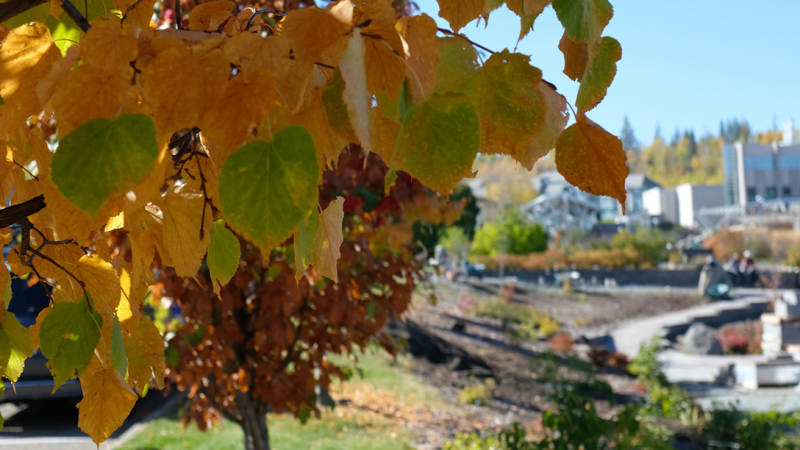 UNBC placed fifth in its category in the latest Maclean's magazine rankings.

Prince George, B.C. – The University of Northern British Columbia maintained its position as one of Canada’s best small universities placing fifth out of 19 post-secondary institutions in its category in the annual Maclean’s magazine rankings of Canadian Universities.

“These rankings reflect the dedication of everyone in our community and demonstrate UNBC continues to be one of the best universities of its size in Canada,” says UNBC Interim President Dr. Geoff Payne. “In what has been a challenging year for all of us, both here at UNBC and around the world, it is gratifying to receive this endorsement as we continue in our mission to support our students and researchers as they discover and share knowledge.”

The rankings reflect the success of UNBC’s students, with the University placing first for students who won national awards. It is the fourth time in the last five years UNBC, and its students, received the top grade in this category. For the third consecutive year, UNBC placed second in student/faculty ratio and fourth in total research dollars, both indicators of teaching and research success.