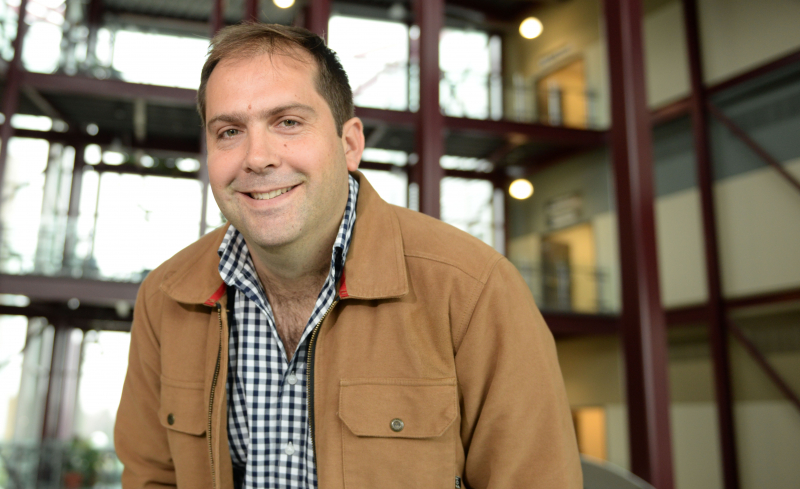 UNBC Ecosystem Science and Management Professor Dr. Oscar Venter and a team of international researchers have discovered on third of the land within Earth’s terrestrial protected area estate has been severely modified by human activities.

What are we doing to protect our protected spaces?

An international team of researchers, including University of Northern British Columbia Ecosystem Science and Management Associate Professor Dr. Oscar Venter, took a global view of protected spaces in a study published today in the prestigious journal Science. They found that one-third of the land within Earth’s terrestrial protected area estate has been severely modified by human activities.

The researchers found that the degree of human activity within protected areas compromises their ability to conserve biodiversity and stop extinctions.

“The most basic idea behind our parks is to maintain some land in a natural state. It was staggering to see the extent that we have failed in this task, with crops, pasture lands, even entire cities severely degrading protected spaces across the planet” says Venter.

Lead author Kendall Jones from the University of Queensland in Australia, said the scale of the damage was striking.

“Six million square kilometres of land within the protected area estate -  an area two-thirds the size of China - is in a state that is unlikely to conserve endangered biodiversity or retain the necessary ecological functions to ensure long-term persistence.”

The most impacted protected areas were found in Asia, Europe and Africa – places with massive human populations. They also found that large, strict protected areas are under far less human pressure than smaller protected areas which permit wider ranges of human activities.

Senior author, Professor James Watson of the University of Queensland and the Wildlife Conservation Society, said the study is a stunning reality check when it comes to progress made by international community in averting the biodiversity crisis.

“This study clearly shows we are overestimating the space available for nature inside protected areas. Governments are claiming these places are protected for the sake of nature when in reality they aren’t. It is a major reason why biodiversity is still in catastrophic decline, despite more and more land being protected,” he said.

Venter warns that Canada parks are also at risk.

“While Canada is doing far better than most countries, with only 2.5 per cent of our parks heavily modified, some of our major recreational parks are at risk of being loved to death. If we look at our Rocky Mountain parks for instance, the infrastructure and volume of visitors makes it hard to maintain healthy populations some endangered species.”

Venter adds that “the key take home message is that parks must be actively managed if we want ensure they remain as complete and healthy ecosystems.”