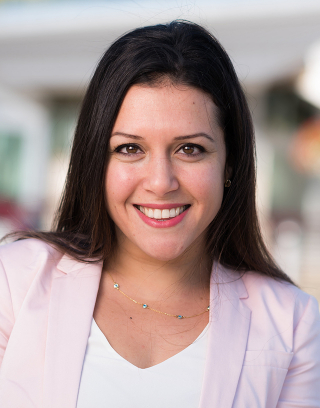 My research interests are in number theory motivated by questions regarding modular forms and special values of L-functions in the number field setting. In fact, my research is primarily focused on questions regarding the nonvanishing, the size and the distribution of such values. During the past eight years, I have studied several problems on the topic of modular forms and the special values of their corresponding L-functions. I continue to pursue these topics with great interest, and I plan to expand the scope of my research by investigating more families of L-functions and exploring the techniques and applications of this subject. In particular, my current research focuses the following topics: non-vanishing of L-functions associated with Hilbert modular forms, value-distribution of logarithms and logarithmic derivatives of L-functions, and mean value theorems for long Dirichlet polynomials.

Currently accepting graduate students
Supervises in:
Available to be contacted by the media as a subject matter expert

Non-vanishing of central values of Rankin-Selberg L-functions of Hilbert modular forms, accepted for publication in Mathematische Zeitschrift (with Naomi Tanabe)