An ethnobiologist who conducts research work with indigenous peoples and an architect at the forefront of tall wood building design will receive honorary degrees during the 2014 convocation ceremonies at UNBC’s Prince George campus on Friday, May 30.

Nancy J. Turner, a Distinguished Professor and Hakai Professor in Ethnoecology, is an ethnobotanist whose research integrates the fields of botany and ecology with anthropology, geography, linguistics, and others. She is interested in the traditional knowledge systems and traditional land and resource management systems of Indigenous Peoples, particularly in western Canada. Turner has worked with First Nations elders and cultural specialists in northwestern North America for more than four decades, collaborating with Indigenous communities to help document, retain, and promote their traditional knowledge of plants and habitats, including Indigenous foods, materials and medicines, as well as language and vocabulary relating to plants and environments.

Turner is a member of both the Order of Canada and the Order of British Columbia, and was elected Fellow of the Royal Society of Canada. She will receive her honorary degree during the College of Arts, Social and Health Sciences Ceremony at 9:30 am. 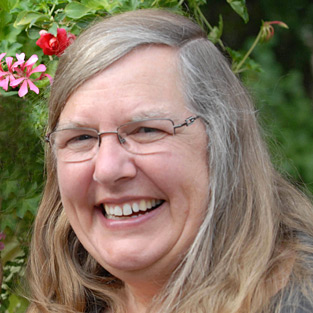 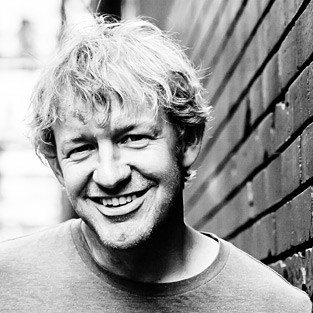 Michael Green is the principal architect at Michael Green Architecture in Vancouver, BC and is perhaps best known in Prince George for his work on the Wood Innovation and Design Centre, which is now under construction in downtown Prince George. It will house UNBC’s new master’s-level degrees in wood engineering.

Considered a leader in the architecture and interior design field in B.C., Green’s work has already gained accolades for its innovative quality and beauty in design. He is passionate about his craft, especially regarding the use of wood. He considers it “an amazing material full of unexplored potential.”

Green is a Fellow of the Royal Architectural Institute of Canada, and has been recognized for his award-winning buildings, public art, interiors, landscapes and urban environments. His reputation has led him to develop a wide range of projects from international airports and skyscrapers to Vancouver’s Ronald McDonald House, and North Vancouver City Hall.

Green will receive his degree during the College of Science and Management Ceremony at 2:30 pm.

UNBC now has more than 10,000 alumni. The convocation ceremonies in Prince George will be followed by ceremonies in Terrace, Gitwinksihlkw, and Quesnel.