Prince George, BC –William (Bill) Krane, who has an extensive background in university teaching, research, and administration, is the University of Northern British Columbia’s new Vice President Academic and Provost.

Dr. Krane, who will begin work at UNBC in May, earned an undergraduate degree in psychology and mathematics from the University of Windsor, with a master’s degree and PhD in psychology from York University. For more than 10 years, Dr. Krane served as the Associate Vice President Academic and Associate Provost at Simon Fraser University. He has also been involved with a wide range of Ministry of Advanced Education and University committees, including SFU’s Senate Committee on Enrolment Management and Planning. Currently Dr. Krane leads a university task force on flexible education that is exploring ways in which the university community collectively and individually designs, delivers and supports student and instructor choice within academic programs in response to increasingly diverse student needs.

“Dr. Krane brings a unique skill set to UNBC and more than 45 years’ experience in the university environment, not to mention his reputation as an outstanding teacher, researcher, administrator and institution-builder,” says UNBC President Daniel Weeks. “His experience and expertise will allow him to make an immediate impact at UNBC.”

Dr. Krane’s academic background is extensive. He is an editorial consultant and has authored several publications, in journals such as the Canadian Journal of Psychology and the British Journal of Mathematical and Statistical Psychology. He has won several awards, including a Canada Council Doctoral Fellowship and has received more than a dozen research grants.

“UNBC can take great pride in its reputation for delivering high quality education to its students across a diverse set of programs, and it’s this reputation that brings me to the North,” explains Dr. Krane. “UNBC must not only enhance its position as a major regional force for higher learning; we must assert ourselves on the provincial, national, and international stages, and I welcome the opportunity to help realize such a vision.”

Dr. Krane replaces Mark Dale, who will become the University’s first Dean of Regional Programs on Jan. 1. That position was created to provide coordination and senior academic leadership to UNBC’s delivery of courses and degree programs in Northern BC communities outside of Prince George. Long-time professor John Young will serve as Interim Provost until Dr. Krane arrives full-time. 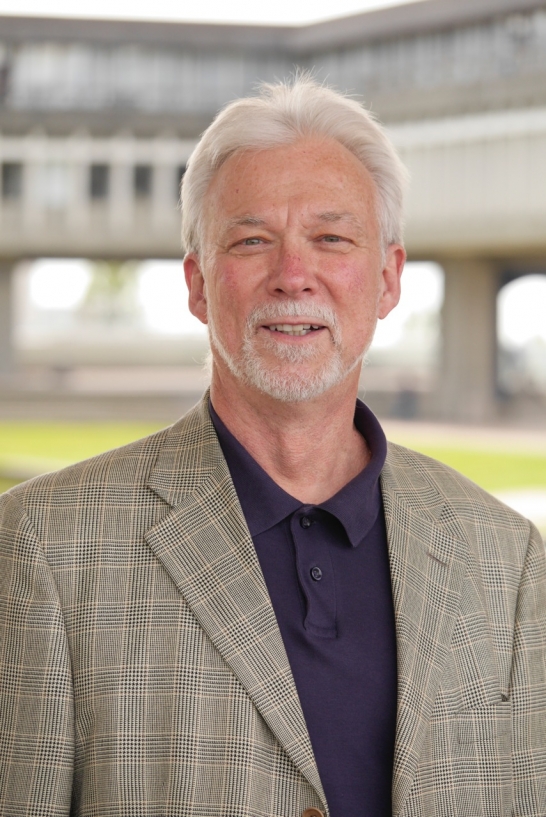 The VP Academic and Provost leads the comprehensive strategic planning, development, and implementation of academic matters at UNBC. The Office of the Provost collaborates with governance, academic, administrative, research, finance and other service areas of the University to ensure UNBC delivers excellence in academic programs and research initiatives.