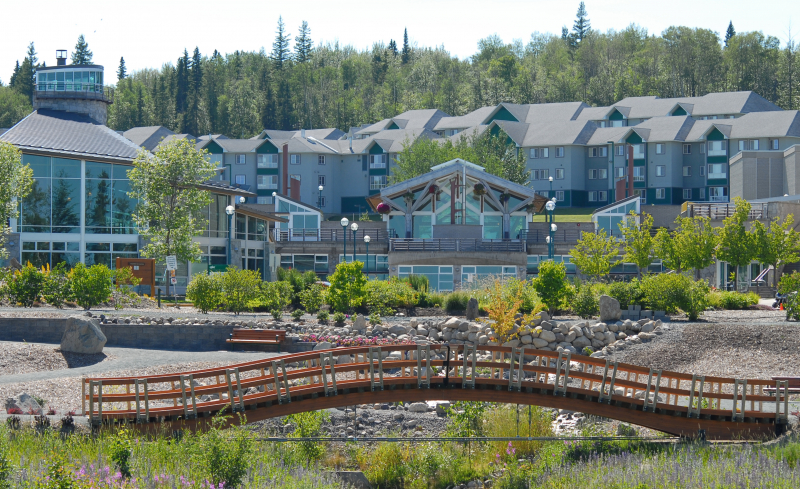 Prince George, B.C. – The University of Northern British Columbia has made its debut in the prestigious Times Higher Education World University Rankings, placing among the top four per cent of higher-education institutions worldwide.

UNBC is featured in the group of universities ranked 601st to 800th.

“Being included in this exclusive list is a testament to UNBC’s outstanding research culture and superb scholarship, as well as the commitment to excellence that our faculty, students and staff demonstrate each and every day,” says UNBC President Dr. Daniel Weeks. “In addition to being Canada’s best small, research-intensive university, the Times Higher Education World University Rankings recognizes UNBC as being among elite universities globally.”

The Times Higher Education World University Rankings include 1,000 universities from 77 countries around the globe. The list includes universities that are active in research and are globally focused.

UNBC placed 24th of 26 Canadian universities included in the 2018 rankings and is the only university of its size from Canada to make the grade.

“Through excellence in research and teaching, UNBC is inspiring next-generation leaders to discover the knowledge they will need to make a difference in British Columbia, across Canada and around the world,” says UNBC Board of Governors Chair Tracey Wolsey. “This ranking is further evidence that UNBC is succeeding is creating local solutions with global impact.”

The international recognition comes after UNBC placed first in the primarily undergraduate category in Maclean’s magazine the past two years.

The full rankings are available online.