Prince George, B.C. – The University of Northern British Columbia has been recognized for making significant gains in research funding in a national ranking of Canadian universities. 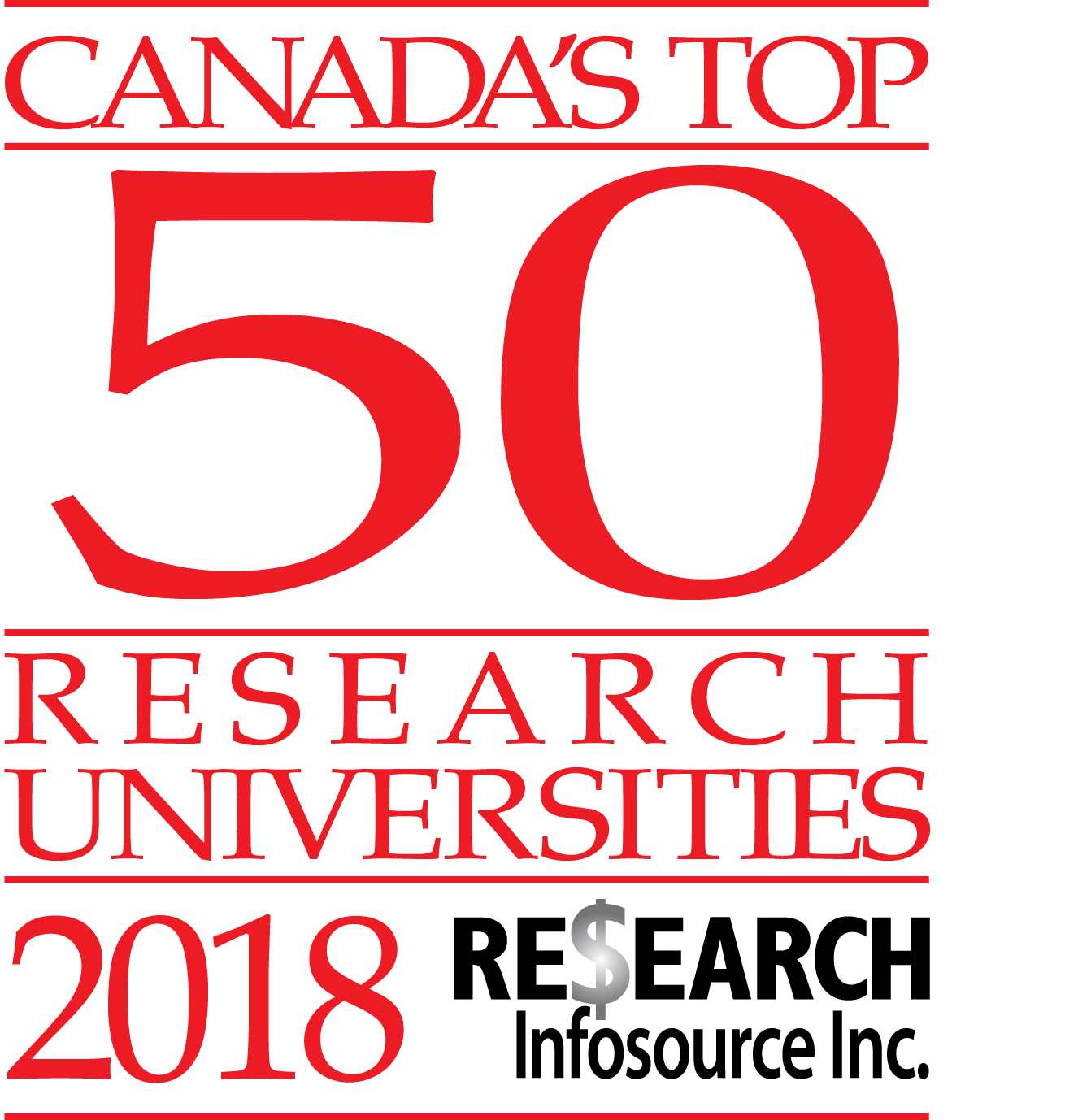 UNBC’s research funding for Fiscal 2017 increased by 29.8%, from $7.6 million to $9.9 million, the second-largest growth in research income for a primarily undergraduate university. The rankings are released by Research Infosource, a publication that specializes in research data and highlights research activity within Canadian universities.

This percentage in growth strongly outperforms the national trend, and has boosted UNBC’s ranking up three spots to 45 on the Top 50 Research Universities List. The funding is based on grants, contributions, or contracts from external sources.

“This is another example of the commitment by the research community here at UNBC to strive for excellence in their fields,” says UNBC President Dan Weeks. “My thanks and congratulations to the researchers, support staff and students for continuing to push the boundaries of what is possible at one of Canada’s best small research universities.”

“The past few years have been incredibly productive for research at UNBC, meaning UNBC is entering a significant moment in its history,” explains Geoff Payne, UNBC’s Vice President of Research and Graduate Programs. “UNBC plans to leverage this success by increasing student enrolment and improving student education and experiences. This will subsequently make a positive impact on faculty recruitment and retention by fostering a mindset of innovation towards research.”

UNBC Research provides local solutions that have a global impact. Some highlights over the past year include:

• The Hakai Cryosphere Node - a joint initiative between UNBC and Vancouver Island University to study the role of snowfall and glaciers play in the hydrology of key watersheds along B.C.’s Central and Southern Coast.

• Remote entrepreneurial internships for UNBC students with Toronto-based startups through the Impact Centre at the University of Toronto.

• The UNBC-TeejLab Centre of Excellence in Data Privacy, Security, and Integrity provides thought leadership, support, and training in the field of data intelligence and using that data to improve our lives without sacrificing security and integrity.

• Harvesting Moringa tree root bark to grind into a powder to be used as a potential water treatment, for use in at-risk communities such as rural First Nations in Northern B.C., which could have significant global impacts.

“None of these achievements in research would have been possible without our students, faculty, staff, and many champions and supporters of UNBC, in addition to UNBC’s commitment to being a driving force in the academic research field,” Payne says.