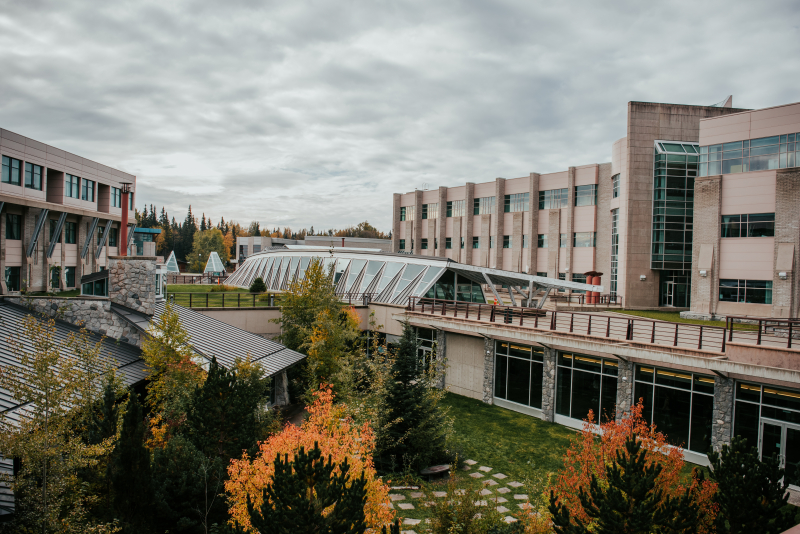 Prince George, B.C. – The University of Northern British Columbia continues to be rated as a destination of choice for students across Canada as a top University of its size. UNBC placed second in the Primarily Undergraduate category of Maclean’s Magazine’s annual ranking of Canadian Universities.

This marks the sixth straight year UNBC has finished in the top two in its category and 12 years in the top three. Mount Allison finished first in the Primarily Undergraduate category, with Trent University maintaining its hold on third place.

“UNBC continually strives to be a University that transforms lives and communities in the North and around the world,” said UNBC President Dr. Daniel Weeks. “This ranking acknowledges our efforts at creating an environment that fosters creativity, inspires future leaders and enhances the research culture for our students, faculty and staff.”

UNBC placed first in two of the 14 categories in the overall rankings, including the number of students who have won national awards and operating budget, which measures operating expenditures per full-time student. The University also received top marks in the student-to-faculty ratio (second), the number of faculty citations (fourth), and total research dollars (fourth).