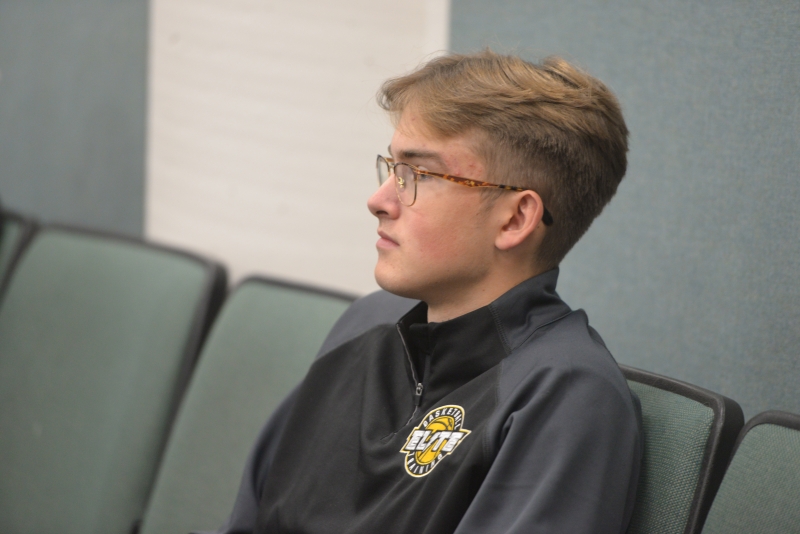 The previous record for U SPORTS Academic All-Canadians at the University of Northern British Columbia was 20, set in the 2017-2018 and 2019-2020 years. That mark has been surpassed in a major way, as 38 Timberwolves have been recognized for their tremendous achievements in the classroom in the 2020-2021 season.

The annual U SPORTS Academic All-Canadian ceremony honours students who have achieved a Grade Point Average of 3.67 (an A- letter grade) or higher.

“We couldn’t be more proud of our student-athletes who continue to raise the bar and set an incredible standard in athletics and in the classroom,” said Loralyn Murdoch, UNBC Director of Athletics & Recreation. “It is very difficult to spend considerable time on athletics, while still maintaining a truly impressive academic level of success.”

“This year, I am beyond impressed, because it was achieved during the uncertainty of the COVID-19 pandemic restrictions. These individuals were out of their routines, adapting to new teaching structures, adjusting to altered schedules, while still training regularly with their teams. I am so thrilled for our thirty eight Academic All-Canadians.”

With a collective Grade Point Average of 3.78, the UNBC Women’s Basketball team earned the Office of the Provost Academic Achievement Award, given annually to Timberwolves varsity team with the highest GPA.

“3.78 is a stunning number. For a team to collectively achieve that grade point average at the post-secondary level is very special. It really shows their commitment to being well-rounded student-athletes. All our teams did so well, and it is truly a point of emphasis and pride for our department.”

A new award was created this year, to honour the student-athlete that achieved the highest GPA on each of the four Timberwolves varsity teams. This year, the four winners of the President’s Honour Roll were Mikaela Cadorette (Women’s Soccer), Lucy Guan (Women’s Basketball), Daniel Kopf (Men’s Basketball), and Anthony Preston (Men’s Soccer), who all earned perfect 4.33 GPAs in the 2020-2021 year.

A full list of UNBC’s Academic All-Canadians is as follows: