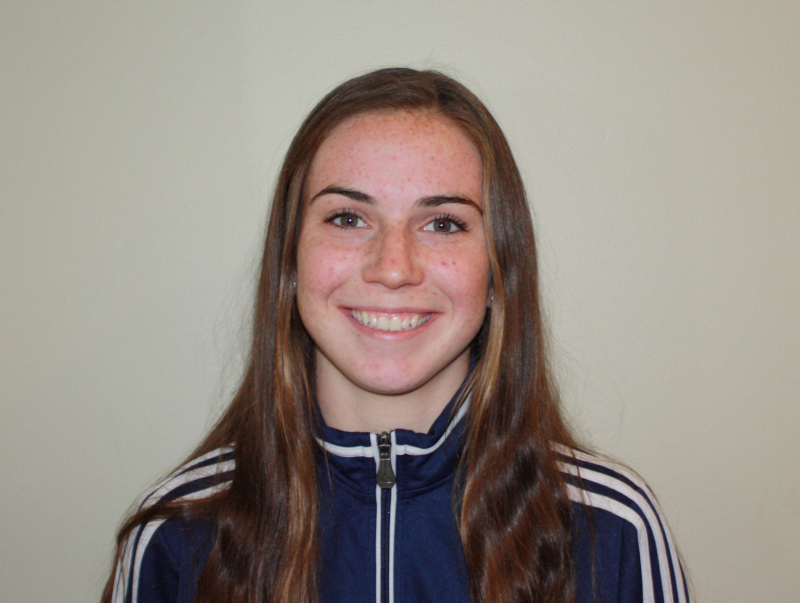 PRINCE GEORGE -- The South Okanagan region has become a pipeline to the University of Northern British Columbia women’s soccer program. Today, that pipeline produced again, as midfielder Kyra Wallace has committed to join the Timberwolves for the 2017-2018 season. 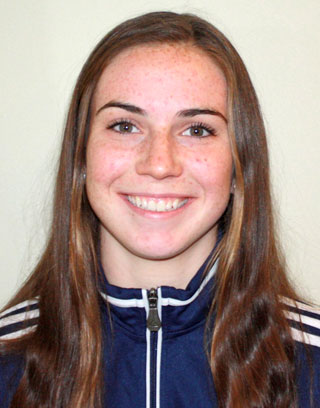 Coach Neil Sedgwick says Wallace started off his scouting radar, but quickly proved herself as a player he wanted representing UNBC.

“I am thrilled about our 2017 freshmen class,” he said. “It was important for us to find the best blend of playing ability and athletic potential. Kyra came to our Prospect ID Camp and was impressive from her first touch of the first day.”

Wallace cites her trip to Prince George as a major factor in her decision to commit.

“Visiting the campus was a really great experience for me,” she said. “It was a really nice environment, and it made me realize that UNBC was the perfect fit. All the players were welcoming. The players, and Neil, and the coaching staff seemed like great people to be around.”

A product of the Penticton Pinnacles Club, Wallace trained in the same program that helped develop Timberwolves defender Kylie Erb. Sedgwick said the level of training in the Pinnacles program is very strong.

“The same program that produced Kylie, and now here comes Kyra,” Sedgwick said. “Under Pinnacles head coach Ezra Cremers’ guidance, these players have developed solid technical habits. Kyra comes in as a midfielder with a fantastic technical base and game understanding.”

Wallace will join her teammates for training in the summer, and says the chance to play at the USport level is a dream come true.

“I’m super excited for my future at UNBC; both academically and athletically,” said Wallace. “I’ve heard great things about the school in general, and especially great things that are happening to the women’s soccer program. I can’t wait to become a part of it.”