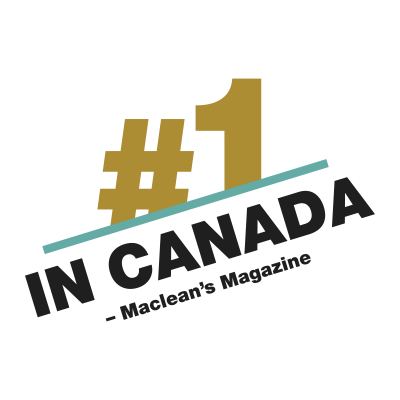 UNBC is one of top universities of its size in Canada according to rankings published in Maclean’s Magazine. UNBC placed second in the latest edition of the rankings and consistently scores well in categories relating to student-to-faculty ratio, quality of faculty and number of students who have won national awards. 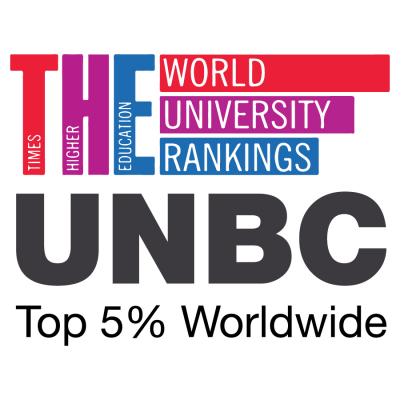 UNBC made its debut on the prestigious Times Higher Education World University Rankings in 2017. The only Canadian University of its size to be included in the rankings, UNBC is featured in the group ranked 801st to 1,000th. That puts UNBC in the top five per cent of post-secondary institutions in the world. 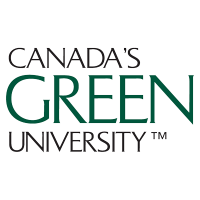 Adopting the trademark Canada’s Green University in 2007 has helped guide UNBC in addressing questions around sustainability on our campuses, in the communities we serve and around the world. Through teaching and research and in our campus operations and culture we are living examples of what it means to be Green. 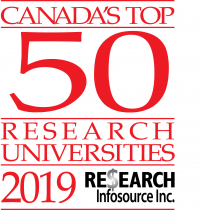 UNBC is one of four British Columbia universities included in the Top 50 Research Universities rankings produced annually by Research Infosource.

One of B.C.’s Top Employers

UNBC is recognized as one of British Columbia’s top employers for its many benefits and professional development programs including: offering tuition waivers for most employees, spouses and eligible dependents; topping up salaries for new parents taking a leave; and offering discounted rates for employees at the Charles Jago Northern Sport Centre at the Prince George campus. 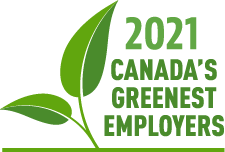 One of Canada’s Greenest Employers

UNBC is the only employer in Northern British Columbia included in the Canada’s Greenest Employers list by Mediacorp Canada Inc. The University is recognized for fostering employee- and student-led opportunities to launch new sustainability projects on campus through the Green Fund; adding electric car charging stations at the Prince George campus; offering discounted parking rates for employees who car pool and hosting a campus-wide composting program. 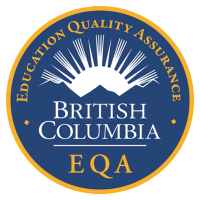 UNBC is a designated Education Quality Assurance institution by the Government of British Columbia. 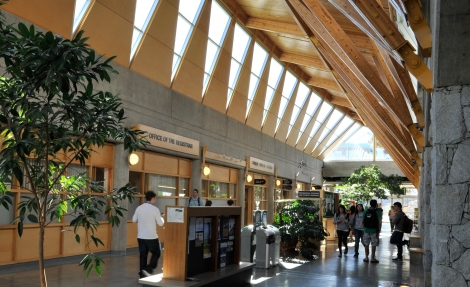