The University of Northern British Columbia is a University both in and for the North. This mission has instilled a strong sense of ownership, purpose, and adventure among our students, alumni, faculty, staff, and the communities we serve.

Since time immemorial, Indigenous peoples have walked gently on the diverse traditional territories where the University of Northern British Columbia community is grateful to live, work, learn, and play. We are committed to building and nurturing relationships with Indigenous peoples, we acknowledge their traditional lands, and we thank them for their hospitality. 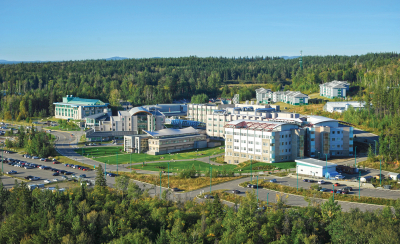 The Prince George campus is situated on the unceded traditional territory of the Lheidli T’enneh, part of the Dakelh (Carrier) First Nation. 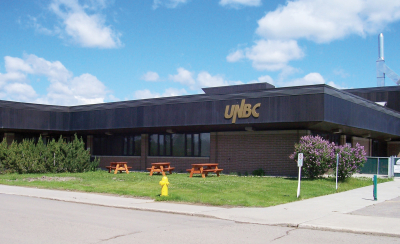 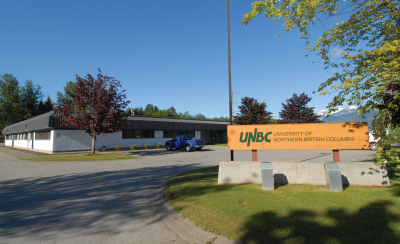 The Northwest campus in Terrace is situated on the unceded traditional Ts’msyen (Tsimshian) territory of the Kitsumkalum and Kitselas First Nation. It includes a satellite campus in the coastal community of Prince Rupert, situated on the unceded traditional Tsimshian territory of the Lax Kw’alaams Band and Metlakatla First Nation. 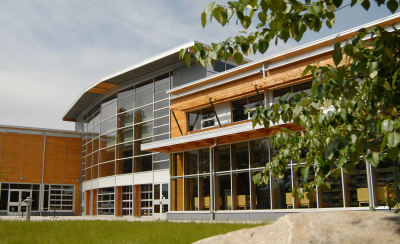 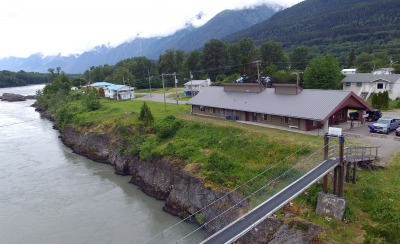 UNBC has a federated agreement with the Wilp Wilxo’oskwhl (House of Wisdom) Nisga’a Institute (WWNI). Established by the Nisga’a Lisims Government in 1993 and located in the Village of Gitwinksihlkw, WWNI is a fully accredited university-college serving all people in northwestern British Columbia. 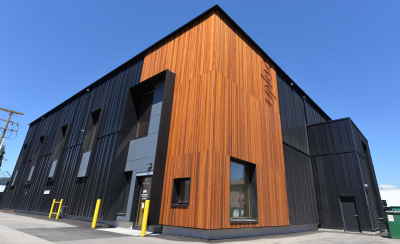