UNBC Assistant Professor of Anthropology Dr. Lianne Tripp collaborated with Dr. Larry Sawchuk of the University of Toronto to explore the history of the Barbary macaques that call Gibraltar home. Their new book, Monkey Tales, tells the story of the close connection between the monkeys and humans of Gibraltar. 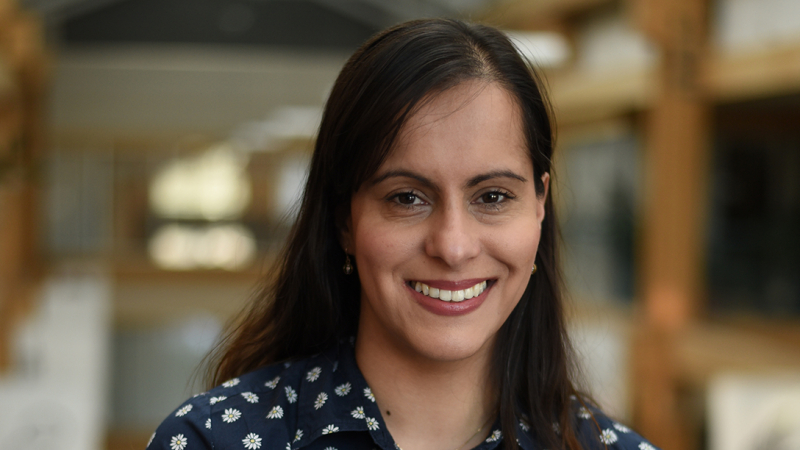 Assistant Professor of Anthropology Dr. Lianne Tripp co-authored Monkey Tales, a book intended for a general audience about the Barbary macaques who live on the Rock of Gibraltar.

As a biomedical anthropologist, Dr. Lianne Tripp explores how infectious diseases affect small-scale communities. However, the Assistant Professor in the University of Northern British Columbia’s Department of Anthropology took a bit of a tangent for her first book.

Tripp collaborated with Dr. Larry Sawchuk of the University of Toronto on Monkey Tales, a book that explores the history of the iconic Barbary macaques that live in Gibraltar. The book describes how the monkeys first came to Gibraltar and how their presence in the British Overseas Territory located at the southern tip of Spain remains tightly woven with the community’s British identity. 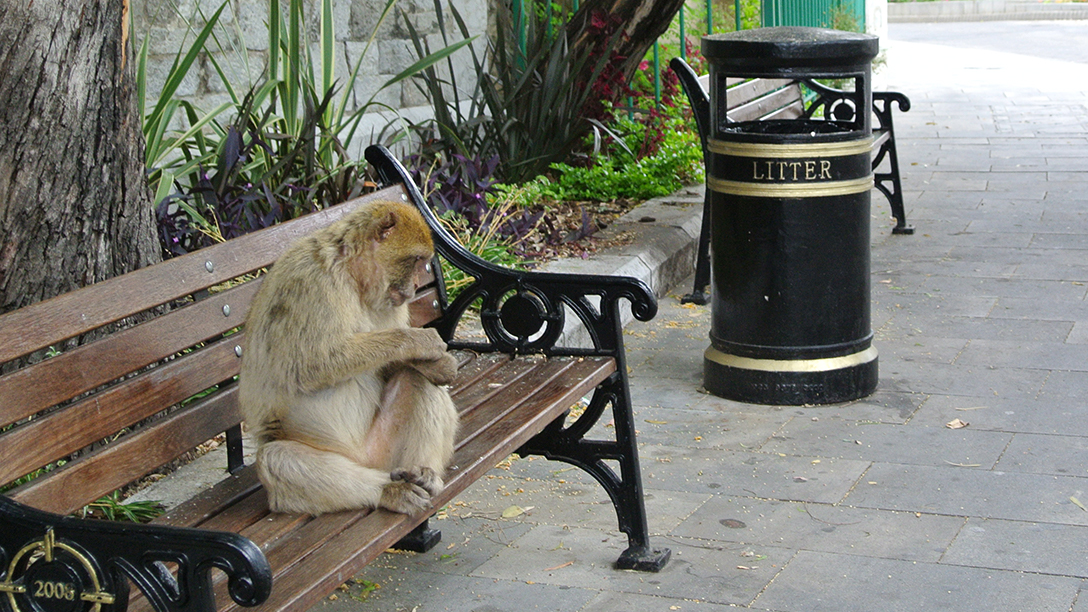 Historically, the monkeys in Gibraltar would come into the human populated areas.

“The key finding is that the presence of the Barbary macaque is completely dependent on the goodwill of humans,” Tripp explains. “The macaques are often considered by Gibraltarians to be a nuisance because historically, and up until recently, macaques would raid gardens of fruit and get into houses. On the other hand, the monkeys are legendary because of folklore, which most likely started with UK Prime Minister Winston Churchill, who said that if the monkeys leave Gibraltar then Britain would fall, or Gibraltar would cease to be British.”

The book is designed for a general audience, but Tripp is also writing a journal article about the monkeys which is currently being reviewed.

Much of Tripp’s scholarship focuses on the humans of Gibraltar as well as Malta, an archipelago in the Mediterranean Sea that was once under British control. Using colonial records, Tripp is able to trace the history of infectious disease epidemics in the 19th and 20th centuries and examine how the epidemics are intertwined with the poverty and over-crowding many civilians endured during that time.

Sawchuk and Tripp’s expertise in the history of Gibraltar allowed for a seamless transition to researching the monkeys and how they have interacted with the residents for hundreds of years.

“As anthropologists we are very much interested in humans and their non-human primate counterpart,” she says. “My co-author Larry Sawchuk had some background in researching the demography of the monkeys from more than 30 years ago and we knew nothing comprehensive had been written about their story - especially on how and why macaques are on the Rock of Gibraltar.” 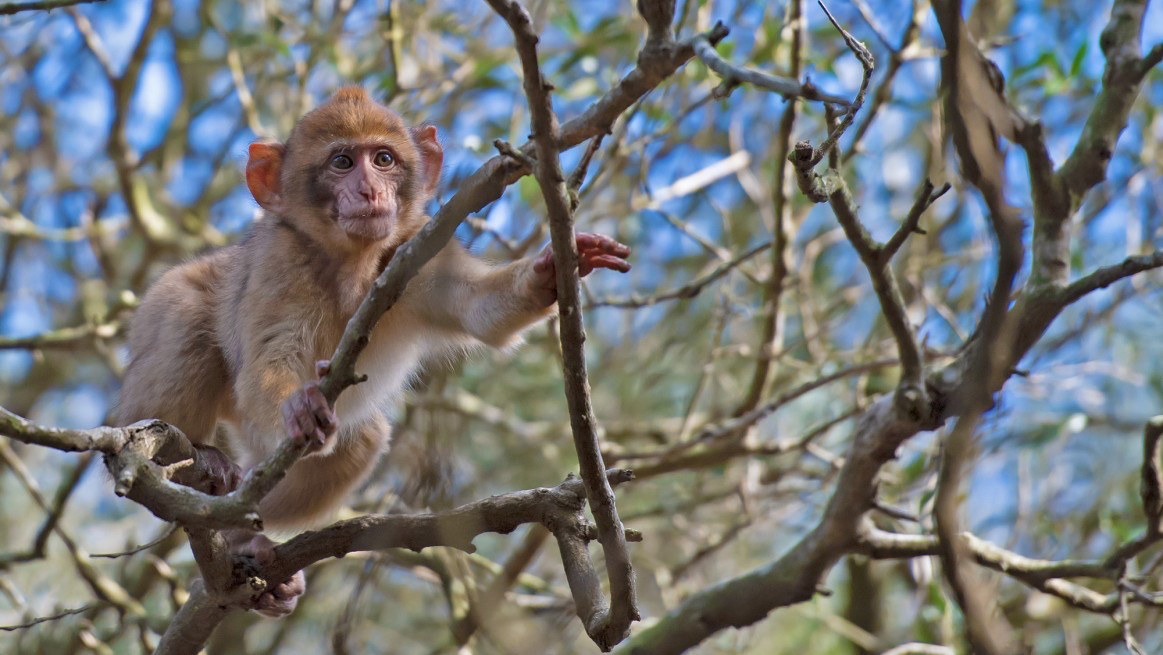 The Barbary macaques are not only a tourist attraction in Gibraltar, they are closely linked with the community's British identity. Photo courtesy Clive Finlayson.

The book was published late last year and has been well received. It has been featured in Canadian Geographic, the Express newspaper in the United Kingdom and the Gibraltar Chronicle.