B.C. Provincial Health Officer Dr. Bonnie Henry, who has led the province's response to the COVID-19 pandemice and the drug overdose emergency will be bestowed an Honorary Degree at UNBC's virtual Convocation on June 25. 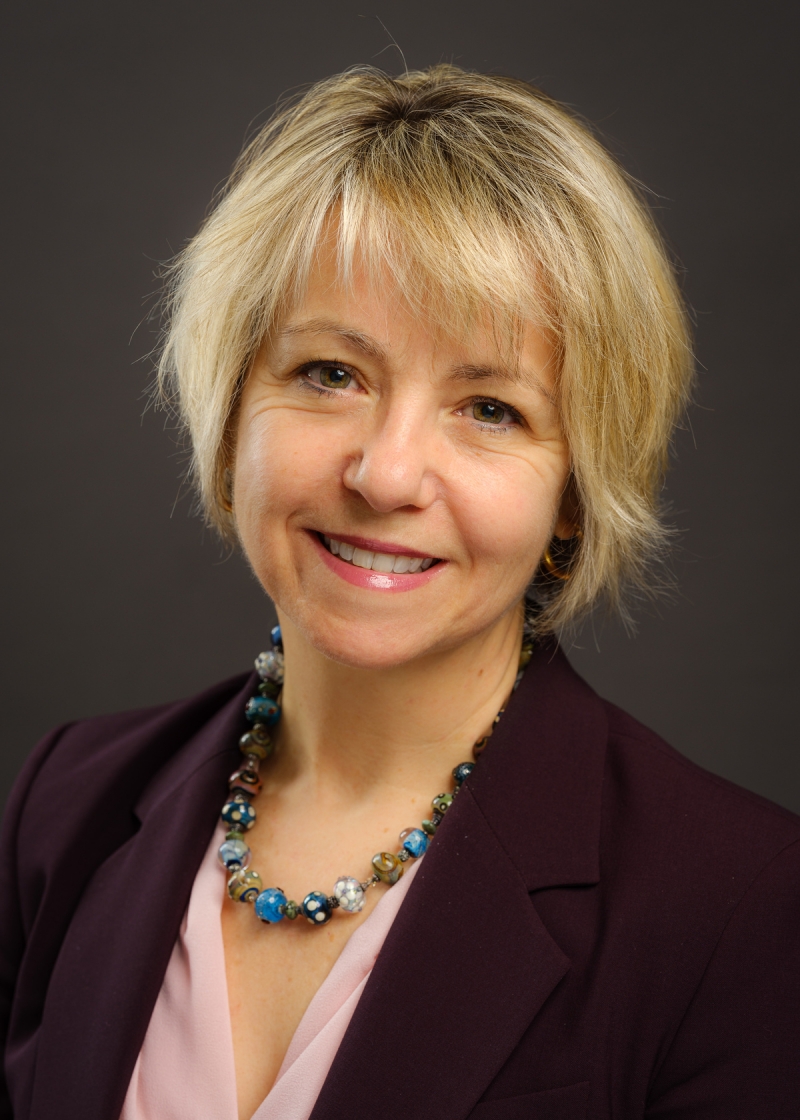 Prince George, B.C. – Dr. Bonnie Henry, B.C.’s Provincial Health Officer (PHO) who has led the province’s response on the COVID-19 pandemic and drug overdose emergency is slated to a receive an Honorary Doctor of Laws Degree during the 2021 virtual convocation at the University of Northern British Columbia on June 25.

Dr. Henry was appointed as B.C.’s PHO in 2018 following three years as the Deputy Provincial Health Officer. As B.C.’s most senior public health official, Dr. Henry is responsible for monitoring the health of all British Columbians and undertaking measures for disease prevention and control and health protection.

“I am honoured to be recognized by the University of Northern British Columbia in this way,” she said. “The COVID-19 pandemic has shown us the importance of putting aside whatever differences we may have and working together with common purpose to explore, discover and innovate. This is what UNBC is all about and why I am so proud be receiving this Honorary Doctorate.”

Dr. Henry’s experience in public health, preventive medicine and global pandemics has extended throughout her career. She served in a number of senior roles at the B.C. Centre for Disease Control and Toronto Public Health, including as the operational lead in the response to the SARS outbreak in Toronto.

Dr. Henry will receive her Honorary Doctorate at the College of Science and Management ceremony at 9:30 a.m. on June 25.