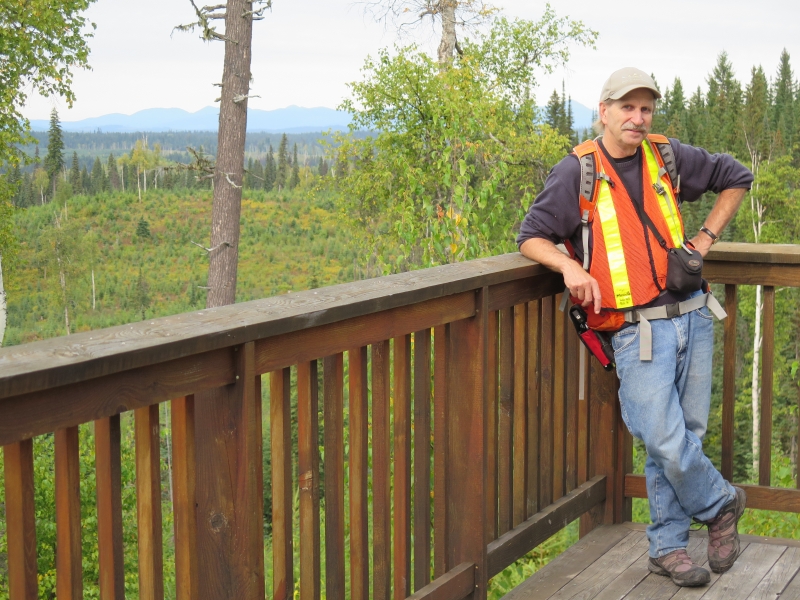 The University of Northern British Columbia is recognizing three distinguished Professors Emeriti at the University’s virtual Convocation on June 25.

Professor Emeritus titles are an honorary rank and are awarded to outstanding professors who have retired.

Dr. Harder was instrumental in the success and expansion of UNBC’s School of Health Sciences, including helping create one of Canada’s first and only Disability Management programs, including the establishment of a graduate level degree in this field. 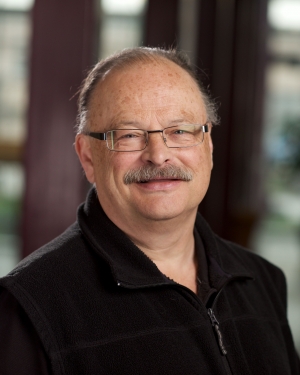 During his 20-year career at UNBC Dr. Harder contributed extensively to both academic programs and university wide initiatives. He held multiple Chair positions, and various committee roles in both the areas of ethics and health research. Dr. Harder earned an University Excellence in Service Award in 2013, and has been recognized outside UNBC for his expertise and contributions in psychology, disability management, suicide prevention and Indigenous health.

“It has been a wonderful experience working at UNBC,” Dr. Harder says. “I have had the opportunity to work with brilliant students and exceptional faculty and staff. I have also had the great honour of working with many First Nations communities over the years. Thank you everyone.”

Dr. Hoffman is a respected scholar and teacher in the discipline of Indigenous Studies. He started at UNBC in 2005, advancing to Full Professor in 2018. Dr. Hoffman served as Chair of the First Nations Studies Department for six years. He developed many new courses and served on more than 40 graduate student committees. 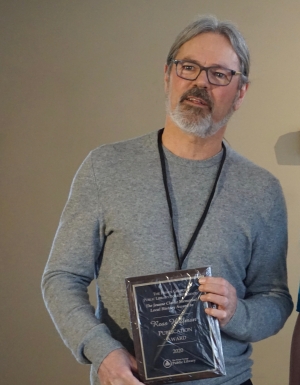 Dr. Hoffman established academic and cultural relationships, locally, nationally, and internationally. It includes being a founding co-director of the Urban Aboriginal Knowledge Network nationally and the Cross-Cultural Indigenous Knowledge Exchange program between Maori universities in New Zealand and UNBC.

Dr. Hoffman has served the University in many different capacities, including membership on the Research Ethics Board, the Health Sciences Ph.D. Oversight Committee and the UNBC Senate. He played an integral role in the Supporting Aboriginal Graduate Enhancement (SAGE) program and was instrumental in the re-design and renewal of the Master of Education degree.

“This honour means a great deal to me. I came to northern B.C. in 1981 to teach at the elementary school level and to pursue my interest in working with First Nations communities,” Dr. Hoffman says. “Becoming a professor at UNBC, provided me with the opportunity to remain in the north and work with many amazing people – students, colleagues, and community members. Being Professor Emeritus enhances my ability to continue to strengthen these relationships and support the great work of UNBC graduates throughout northern B.C. and beyond.”

Dr. Hugues Massicotte was a founding member of the Forestry faculty, starting in 1994. He has been an integral part of the Ecosystem Science and Management program over the last 26 years. His scientific focus was in the study of the structure and cytology of symbiotic fungal-root plant associations and, at UNBC, he ran a successful research program on how forest disturbance can impact soil microbial processes, the ecology of forest soils, and plant growth. He shared his passion for the natural sciences and trained many Natural Resources and Environmental Studies undergraduate and graduate students. He is well known for leading student and community groups on enthusiastic mushroom and botanical explorations.

During his career, he assisted with securing research grants totaling more than $2.5 million. Dr. Massicotte received University Excellence Awards in both Research and Teaching, and was the recipient of the Natural Resources and Environmental Studies Institute (NRESi) Lifetime Achievement Award. He has also been recognized for lifetime service by the Canadian Botanical Association. He was science advisor and UNBC liaison for the David Douglas Botanical Garden Society, and a favorite among various media for sharing his expertise on mycology, forest ecology, and other topics. Dr. Massicotte continues to be an active Adjunct faculty member, and is still involved with colleagues in several forestry, biology and biochemistry research projects.

“It is a great honour and delight to be recognized this way, especially alongside my celebrated colleagues, Ross and Henry!” Dr. Massicotte says. “I am forever grateful to UNBC for putting its trust in me in 1994 when I was just starting my career as an educator and research scientist. I have enjoyed the support, friendship and collegiality of so many colleagues, both at UNBC and beyond. These folks became an integral part of my life, and I cannot imagine my career without them and their kindness and generosity.”