Dr. Margo Greenwood has been appointed as an Officer of the Order of Canada (O.C.). The award honours individuals from across the country who have made extraordinary contributions to the nation. 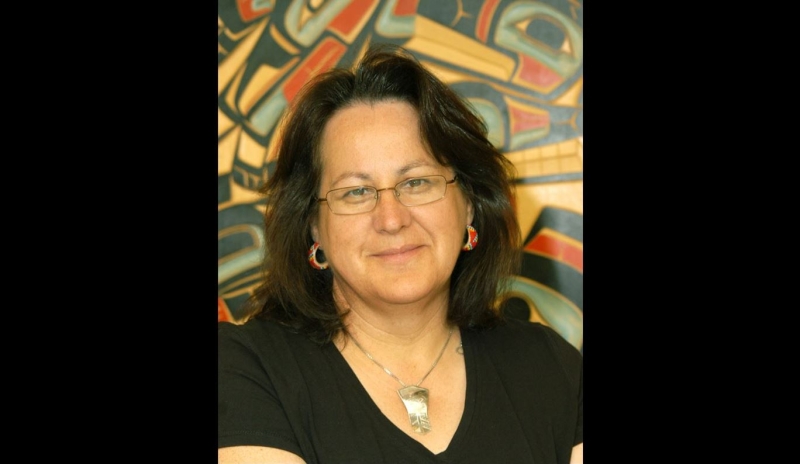 Dr. Margo Greenwood is a First Nations Studies and Education Professor at UNBC, and the Academic Leader of the National Collaborating Centre for Indigenous Health (housed at UNBC).

Dr. Margo Greenwood, an Indigenous scholar of Cree ancestry, has worked for over 30 years to transform the health and well-being of Indigenous children, families, and communities. Her work creates a more just and equitable Canada.

Dr. Greenwood is now being recognized with one of the highest honours in the land.

On December 29, 2021, Her Excellency the Right Honourable Mary Simon, Governor General of Canada, announced the appointment of Dr. Margo Greenwood as an Officer of the Order of Canada (O.C.). This award acknowledges Dr. Greenwood’s outstanding leadership and contributions to society.

Dr. Greenwood is the Academic Leader of the National Collaborating Centre for Indigenous Health (NCCIH), housed at the University of Northern British Columbia. She is a Professor in UNBC’s First Nations Studies and Education programs. Dr. Greenwood has served as Vice-President of Indigenous Health, Northern Health since 2013. For 15 years she has contributed to the Canadian Institutes of Health Research. Dr. Greenwood was Advisory Board Chair for the Institute of Aboriginal Peoples’ Health from 2006-2013. She is currently a member of the Institute of Population and Public Health Advisory Board.

“I’ve been working in early childhood education since the start of my career. It’s a calling that makes my heart sing,” Dr. Greenwood says. “I’m accepting this award for my three sons who can see their contributions to our family realized, and for my granddaughter to see the full potential of women. I thank my Elders, teachers and colleagues who’ve advised and supported me in this journey.”

“The impact of Dr. Greenwood’s ongoing work and leadership in education and research initiatives aimed at addressing Indigenous health inequities in B.C. and across Canada is immeasurable,” says UNBC Interim President Dr. Geoff Payne. “This prestigious honour is a testament to her unwavering commitment to ensuring that Indigenous Peoples’ experiences, perspectives and knowledge are prioritized at provincial, national and international tables.”

Dr. Greenwood says her work is driven by the question “how do we create systemic change in a world of injustice?” Her experience with Northern Health has further allowed her to lead such change.

Cathy Ulrich, President and CEO, Northern Health says, “Northern Health is very honoured and proud to have had Margo in our midst over the last eight years, and to have the opportunity to learn and improve as a direct result of her nationally- and internationally-recognized leadership and expertise. On behalf of Northern Health’s Board of Directors, and the many people for whom she has been a valued mentor, we congratulate Margo on this well-deserved recognition.”

Dr. Greenwood was orphaned at the age of 16. She credits calling on the power of vision to open doors and overcome challenges in her journey. She reflects that, “As a child spending time outside on the land, I learned how to dream. And dreaming is hope.”

“The National Collaborating Centre for Indigenous Health started as a dream at UNBC,” notes Dr. Greenwood. “There were no road maps; we had to create something new. I drew on Elders, colleagues and friends from across the country to help this national centre unfold, evolve and thrive.”

Dr. Greenwood co-authored General Comment #11 Indigenous Children and their Rights under the United Nations Convention on the Rights of the Child. She participated in the development of four federal Indigenous early childhood initiatives over the last two decades. She consulted with the Assembly of First Nations, most recently playing a key role in the creation of the First Nations Early Learning and Child Care Framework. It has been an honour, in all of this work, she says, “to articulate and hold up our collective dreams for Indigenous children and families anchored in Indigenous systems of knowledge where respect and relationships are at the core.”

Dr. Greenwood completed her PhD in 2008. She has authored over 135 publications focusing on Indigenous peoples' health and well-being. She received the Queen's Golden Jubilee Award in 2002, and a National Aboriginal Achievement Award in 2011.