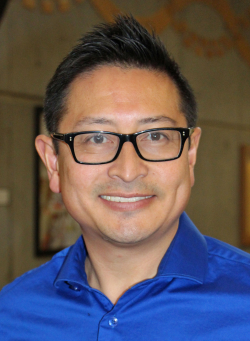 In his fifteen years as Year 1 & 2 Clinical Skills Site Director for the NMP, Dr. Steven Chang, UBC MD’97, was a first-hand witness to the program’s student success and continuing expansion. After stepping down from that role as of the 2020 winter semester (but still very much a valued NMP preceptor!), Dr. Chang is reflective on his time with the Northern Medical Program.

“Dr. Galt Wilson [UBC MD’79] had recruited me to join the NMP team and I was interested in the Clinical Skills course,” says Dr. Chang, “since it was one of my favorite and most terrifying courses when I was in medical school, because I was shy. As a part of the second class of family practice residents trained in Prince George, I’ve had the opportunity to see how the residency program has grown and developed, and in particular, how our clinicians have adapted from a clinical practice to adding an academic practice and teaching.

The team support at the NMP was an important part of Dr. Chang’s time as a curriculum leader with the program.

“The thing I enjoyed most was working with our solid NMP team. We have the most cohesive and easy going group of people that it made going to meetings easy and fun. Being part of such a diverse, flexible, accommodating, and dedicated team made the NMP the envy of the other sites.

“I am impressed by how much work and dedication has been required at so many levels to reach our goals of graduating great doctors. From the involvement off all levels of our medical staff, such as physicians, nurses, physiotherapists, optometrists, and social workers, being involved in teaching to the involvement of the community to support our students and nurture their learning.

Dr. Chang notes that one of his favourite aspects as a director for clinical skills was watching the progression of learning from first-year class to new resident doctors. 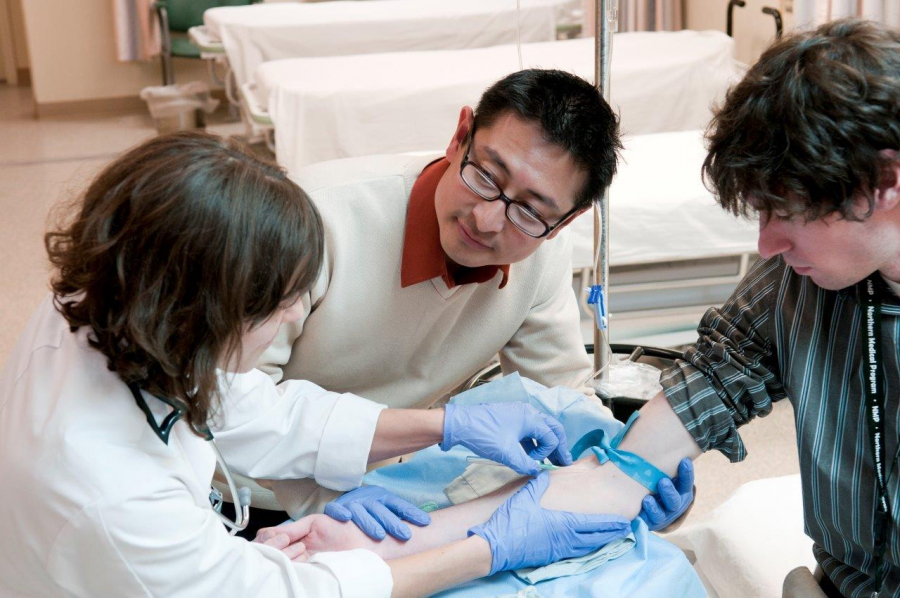 “The Clinical Skills course is where we teach the students how to talk to and examine patients for the first time, which for me is the best and most important part of being a physician.  To be able to help the students nurture their communication skills and clinical reasoning through the four years of their education has allowed me to watch them transform from students to physicians.  That is one of the most rewarding parts for me.

”Looking back, there were a lot of challenging student-related moments, but that made the job even more interesting.  Some of the most memorable times for me were being able to have fun with the students during their exams and rotations and being awarded the Chang award for bringing character to the NMP is an honour that reflects that spirit."

He has been proud to see graduates come back to the region where they originally trained.

“Seeing some of our students returning to practice as colleagues is one of our biggest accomplishments. The Family Practice Clinic where I work currently has three, and hopefully soon five, NMP graduates working in it.  Approximately 40% of our Emergency department is currently staffed with being NMP graduates."

And Steven himself also made northern B.C. his home after first coming to the region for residency and then transitioning into a local full-time physician.

“I moved to Prince George in 1997 for my residency in Family Medicine for two years, and then I stayed on. At the beginning of the NMP, I became its first clinical skills course director, having been hired in 2004 just shortly after the birth of my son, who attended many NMP meetings as a newborn. Twenty-three years after first arriving in the North, I am still here!”